The National Labor Relations Act (NLRA) gives employees the right to assistance from union representation during investigatory interviews. Although not explicit in the Act, the right was declared by the US Supreme Court in 1975 in NLRB vs. J. Weingarten, Inc. The rules the court announced are known as Weingarten rights.

Employees sometime confuse the Weingarten rules with the Miranda rules. However there is a big difference in the two rules. Under Miranda rules police who question criminal suspects MUST notify them of their right to remain silent and to have an attorney present during questioning. Under Weingarten employers have NO obligation to inform the employees of their rights to union representation. The employee must ask for union representation in such meetings.

An investigatory interview occurs when Management questions an employee to obtain information and the employee has a reasonable belief that discipline or other adverse consequence may result from what he or she says.

Investigatory interviews relate to such subjects as:

However a routine conversation changes character if a supervisor becomes dissatisfied with an employee’s answers and takes a hostile attitude. If this happens, the meeting becomes an investigatory interview and Weingarten rules apply.

Having a steward present can help in many ways. The steward can:

The Employee Rights under Weingarten rules are as follows:

If the employer denies the request for union representation and questions the employee, it commits an unfair labor practice and THEN the employee may refuse to answer.

Although some supervisors sometimes try to assert that the only function of a steward at an investigatory interview is to observe the discussion, in other words be a SILENT witness, this is WRONG. The steward has the right to counsel the employee during the interview and to assist the employee to present the facts. Legal cases have established the following rights and obligations of the steward.

If called to a meeting with management, read the following statement to management BEFORE the meeting starts!!

"If this discussion could in any way lead to my being disciplined or terminated, or affect my personal working conditions, I respectfully request that my union representative, officer, or steward be present at this meeting. Without representation present, then...

I choose not to participate in this discussion." 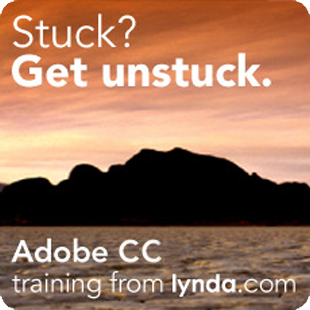